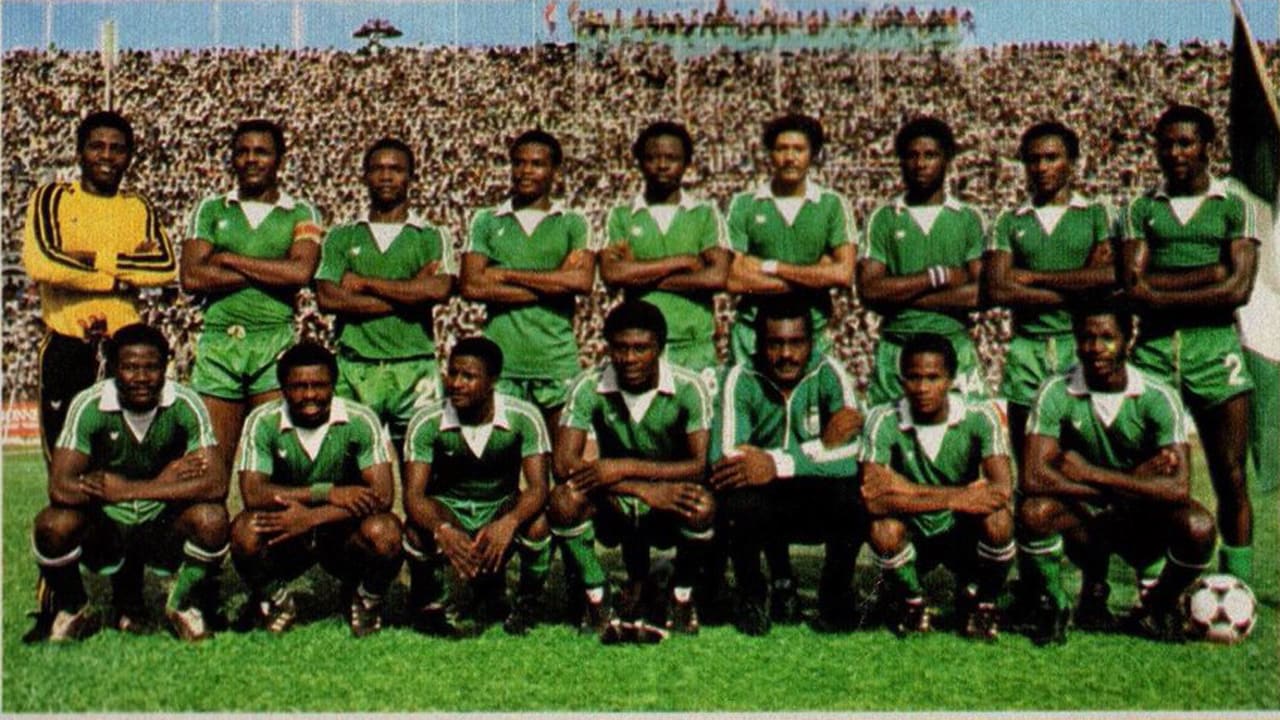 Though Nigeria were the holders, Ghana emerged champions of the African Cup of Nations in the 1982 tournament that was hosted by Lybia.

This 13th edition of the competition made it the fourth AFCON title win for the Black Stars after beating the host nation on penalty kicks 7−6 following a 1−1 draw at full time.

See the eight teams that took part in the 1982 AFCON between the 5th to 19th of March.

How to register/join Pepsi Football Academy in Nigeria