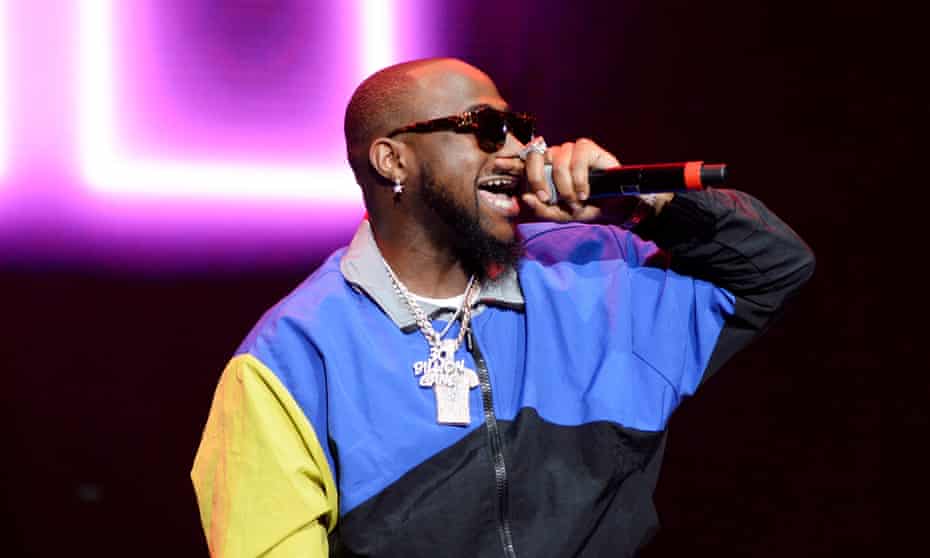 Davido is set to return to the stage to perform and this time it will be at the closing ceremony of the 2022 World Cup in Qatar.

This was confirmed by Hong Kong businessman Stephen Hung who shared his excitement via a post on his Instagram page on Thursday, December 8.

Sharing a picture of the singer, he wrote, “So happy my bro @davido confirmed he will perform at the World Cup Qatar closing ceremony. Can’t wait to see him there.”

The Popstar was set to initially perform at the opening ceremony but could not make it due to the loss of his son, Ifeanyi Adeleke.

Davido, who did the World Cup theme song ‘Better Together’ in collaboration with Trinidad Cardona and Aisha, will be performing at the closing of the tournament on December 18.

Meanwhile, this will be Davido’s first stage appearance since he went off the social radar.

He made his first public appearance after his son Ifeanyi’s death a couple of weeks ago when he came out to support his uncle, Ademola Adeleke, during his inauguration ceremony as the governor of Osun State.