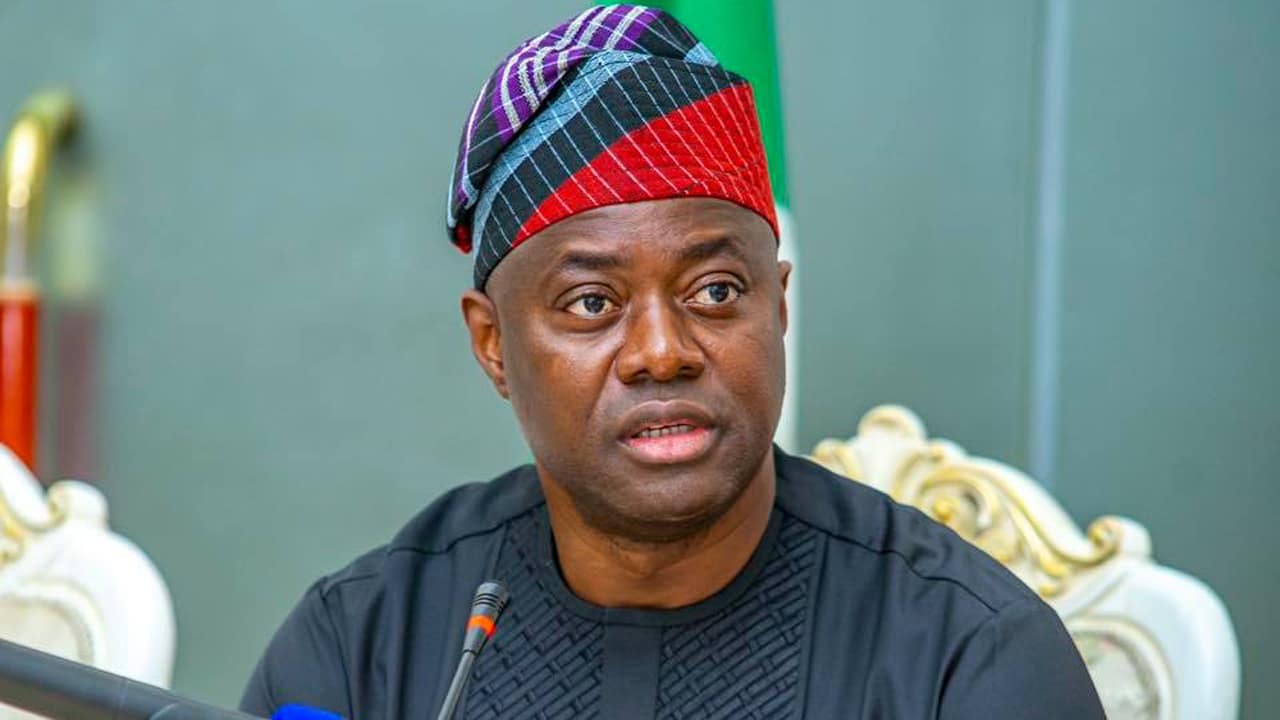 One of the drivers attached to the convoy of Governor Seyi Makinde of Oyo State, Ramon Mustapha has died in an accident.

According to POLITICS NIGERIA, the accident occurred at about 1:30 PM on Tuesday when Makinde was returning from Saki town following a political engagement.

Three other members of the convoy were injured in the accident.

The report claims that Mustapha died instantly after he was flung out when the “Zebra 4” vehicle he drove eventually landed after tumbling several times. His head was mutilated.

According to a source, the situation could have been saved had the driver used his seat belt.

Late Mustapha has been buried at his Amuloko, Ibadan residence on Wednesday, in accordance with Islamic rites.

As of the time of publishing this report, Governor Makinde is yet to officially react to the occurrence.