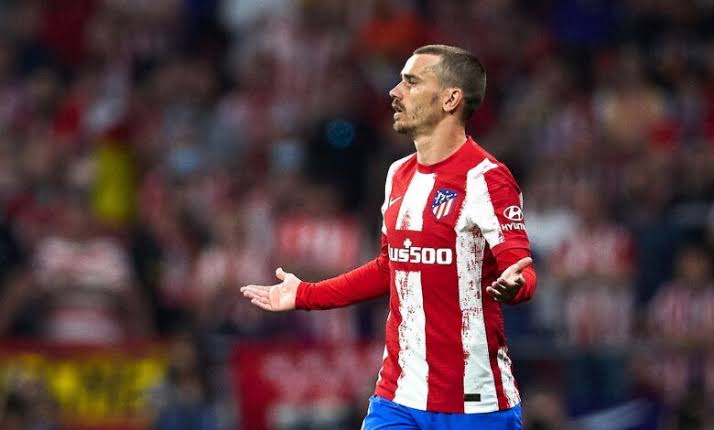 There are fears that Atletico Madrid are trying to avoid paying a transfer fee for Antoine Griezmann next summer.

The 31-year-old forward returned to the Wanda Metropolitano in 2021 on an initial two-year loan deal, which he’s now just over halfway through.

Atletico have an obligation to buy him come the end of this season – but only if he plays 50% of the games he’s available for over the course of his loan.

Last season he was a regular starter in La Liga and the Champions League when fit.

But he has been named on the bench by boss Diego Simeone for the first two games of the new campaign.

And Barca are concerned Simeone has been told to balance out Griezmann’s game time so Atletico don’t have to pay them €40million (£33.8m) in 2023, according to Sport.

The cash-strapped Catalans would very much welcome that cash injection so they don’t have to pull any more of their economic levers.

But Atletico find themselves in murky financial waters too.

It therefore seems plausible they have a ploy in place for Griezmann, because the deal could cripple them.

The French World Cup winner would also be 32 by that time and is far from the peak of his powers.