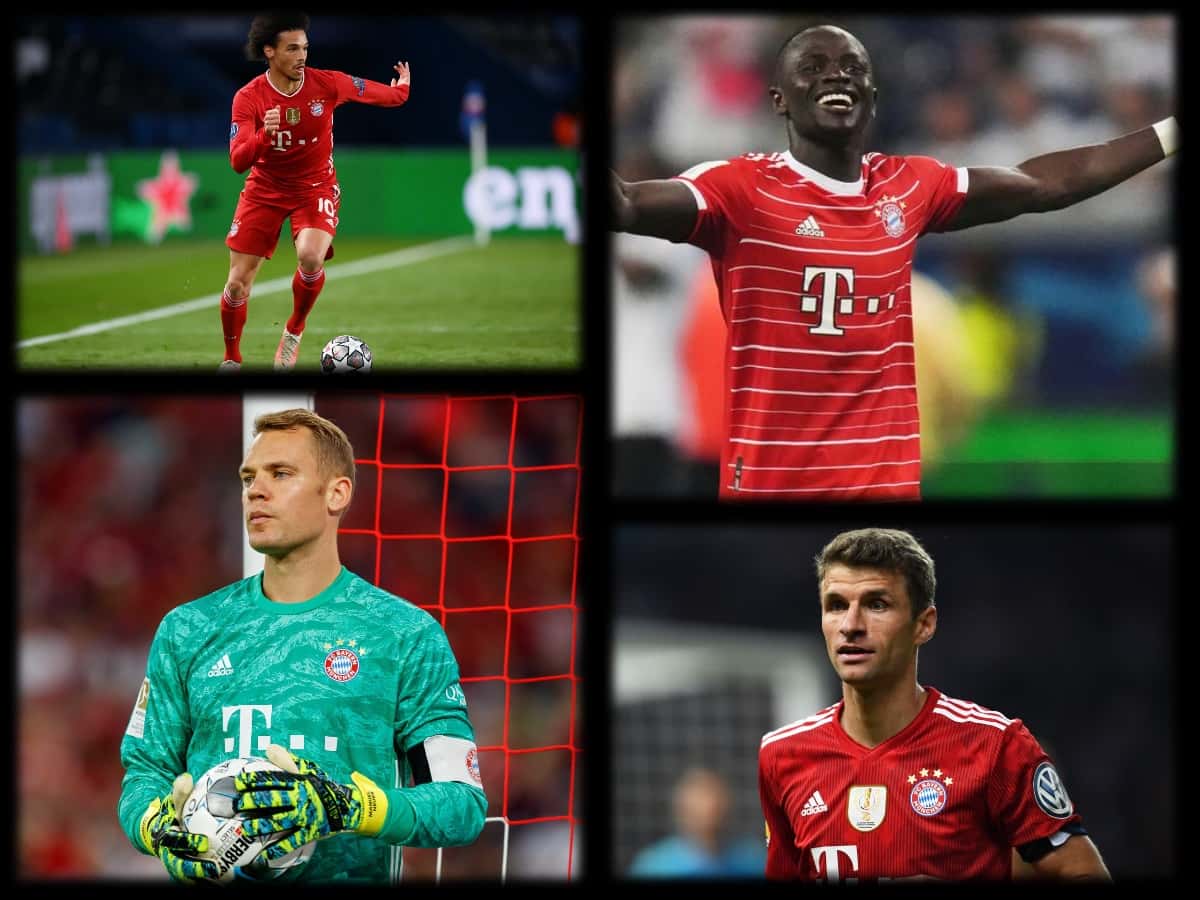 Who is Bayern Munich’s highest paid player in 2022? And what is Sadio Mane weekly salary at his new club?

Those are the questions NiajNaira will seek to provide an answer in this article if you stick around.

Who is the highest earner at Bayern Munich?

Did you see the salaries of Liverpool Players? What of the one of Manchester United Players? Check them out.

Let me show you Bayern Munich players’ salaries for 2022/23.

Bayern MunichSadio Mané
Up Next

Everton Vs Liverpool Confirmed Lineups Are Now Out