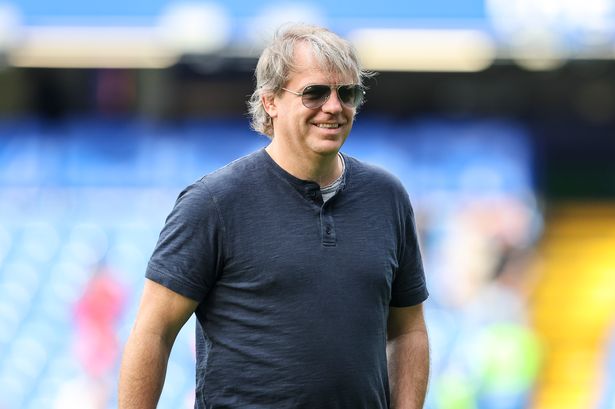 As Chelsea hopes to add at least one midfielder to their squad with the upcoming January transfer window, the club is reportedly in dialogue with Benfica for their star Enzo Fernandez and Brighton’s Moises Caicedo.

Earlier this month, Chelsea had offered more than Bennett’s £103m release clause, but paid in three instalments, yet the Portuguese side publicly declared that he would not be leaving unless his release clause was paid in full.

With regards to Caicedo, former manager Potter voiced his confidence that the Ecuadorian would not be departing any time soon despite an £42m offer from Liverpool.

While £100m was deemed too little by Potter and questioned if it was enough to purchase his boots, he went on to sing praises of the young player’s Premier League performance and potential to establish himself in the top level of football.

Why Pep Guardiola’s nod to Jack Grealish means so much