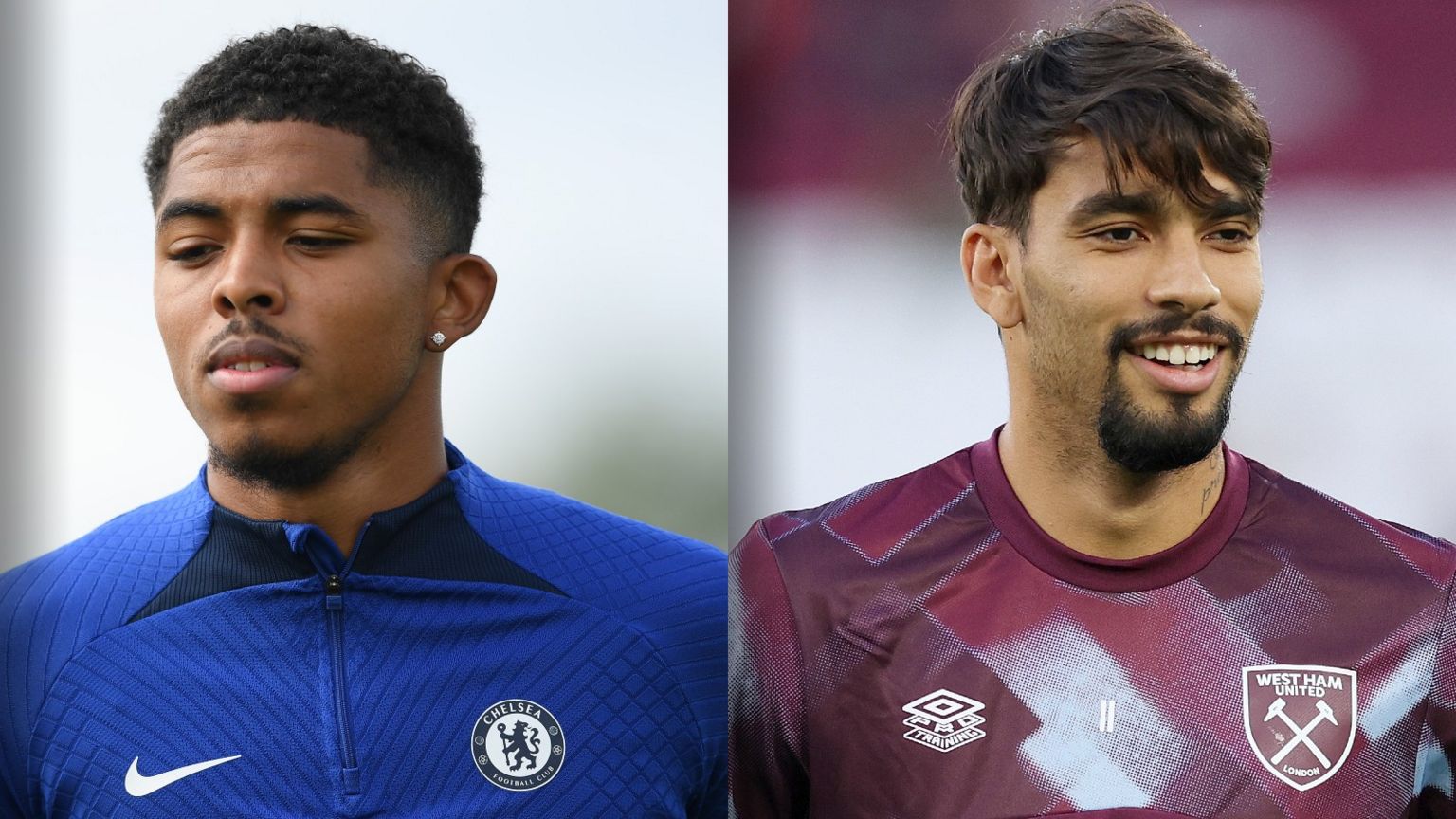 With the Blues languishing in the 10th place after five games, a solid start to their season saw them beat Everton and draw at home against London rivals Tottenham.

However, the last three games have been detrimental to their fortunes, as Leeds United and Southampton got the better of Thomas Tuchel’s men.

In between that, they huffed and puffed to secure three points against an otherwise hapless Leicester City side, who remain at the bottom of the Premier League table.

Tuchel needs to get results on board to justify what has been spent in the market.

The Hammers, like Chelsea, have not progressed on the table after a disastrous start to their season.

However, after the last two games, David Moyes will feel momentum is on their side after a much-needed victory over Aston Villa and a vital draw against Tottenham in midweek.

The trip to Stamford Bridge is a daunting task for any squad. This will be a game to watch out for, considering the struggles of the two London giants, hoping to get back into relevance once more.

Kick off is at 15:00. See 7 Best Betting Apps In Nigeria You Can Download for free and use for this game.