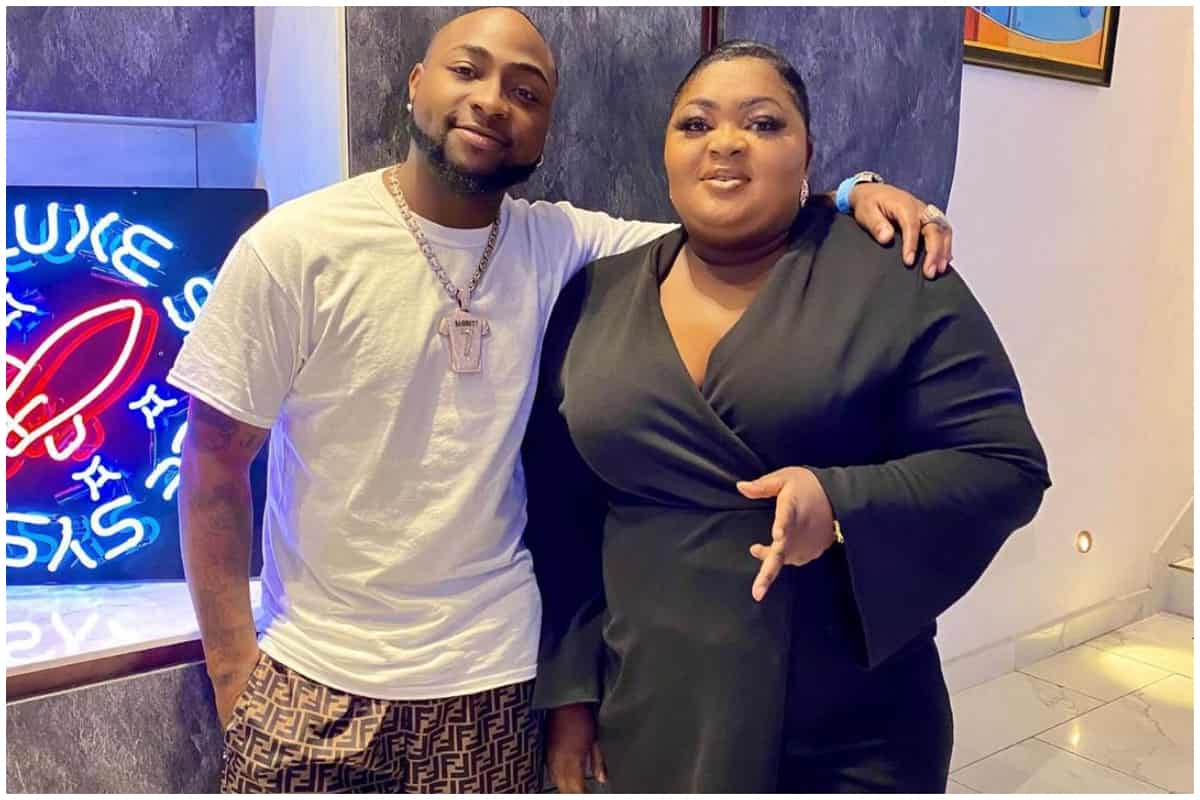 It appears Davido has had enough of actress, Eniola Badmus whom he was close friends with before the tragic death of his son in October.

For those unaware, Eniola is the one who made the announcement and attempted to benefit financially from the situation.

It isn’t known why Davido has chosen to unfollow her, however, she still follows him on Instagram.