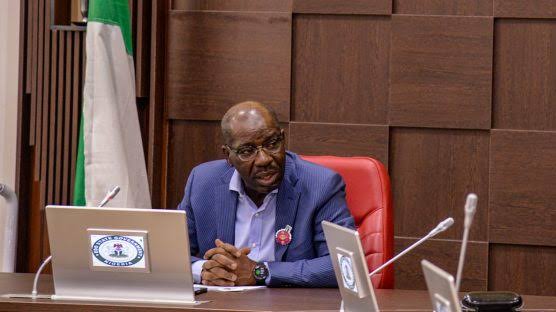 The appointment of the Director Operations, Edo Security Network, Emmanuel Oboh has been terminated by the State Governor, Godwin Obaseki.

The announcement was made by the Secretary to the Edo State Government, Osarodion Ogie.

A statement by Ogie on Tuesday said the disengagement was with immediate effect.

The Obaseki administration was silent on the reason(s) for Oboh’s sack.

Governor Obaseki approved the appointment of David Olukoga as the new Director of Operations of the security body.

“Oboh has been directed to hand over all government property in his possession to the new Director”, the SSG added.