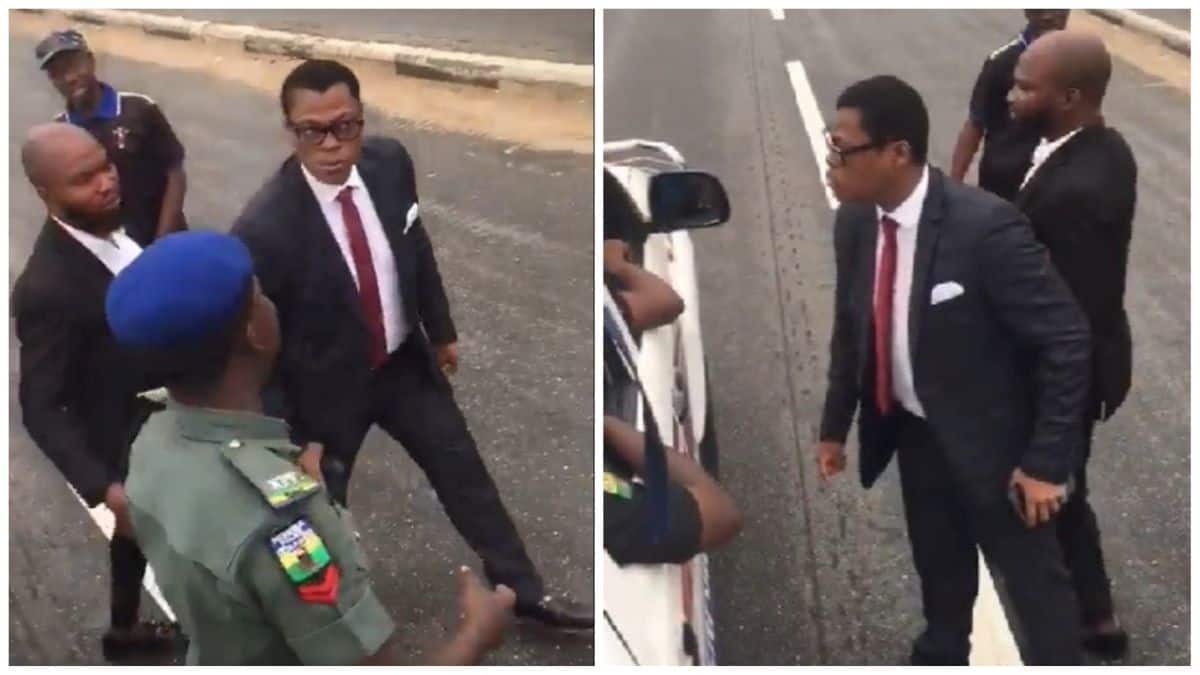 Oseni Rufai on Tuesday appeared in a Lagos mobile court as he had been accused of driving on BRT lane on Lagos highway and also resisting arrest by policemen.

The Arise Television presenter was charged with flouting Lagos State Transport Law of 2018 and the court found him guilty of driving on the BRT lane in contravention of the law and was fined the sum of N70,000.

It was reliably gathered that Rufai made the payment and his vehicle was released to him.

This was disclosed by the Lagos State Police Public Relations Officer, Benjamin Hundeyin while giving an update on the development on his Twitter handle on Tuesday night.

“Mr Rufai Oseni was in court earlier today. He was found guilty of contravening Lagos State Transport Law (2018). He was subsequently fined Seventy Thousand Naira Only. He made the payment, after which his vehicle was released to him.”

Meanwhile, Rufai has apologised to all parties involved in the incident during a live broadcast show on Arise News TV on Wednesday morning, adding that it has been a humbling experience for him.

This article was most recently revised and updated on 6 months