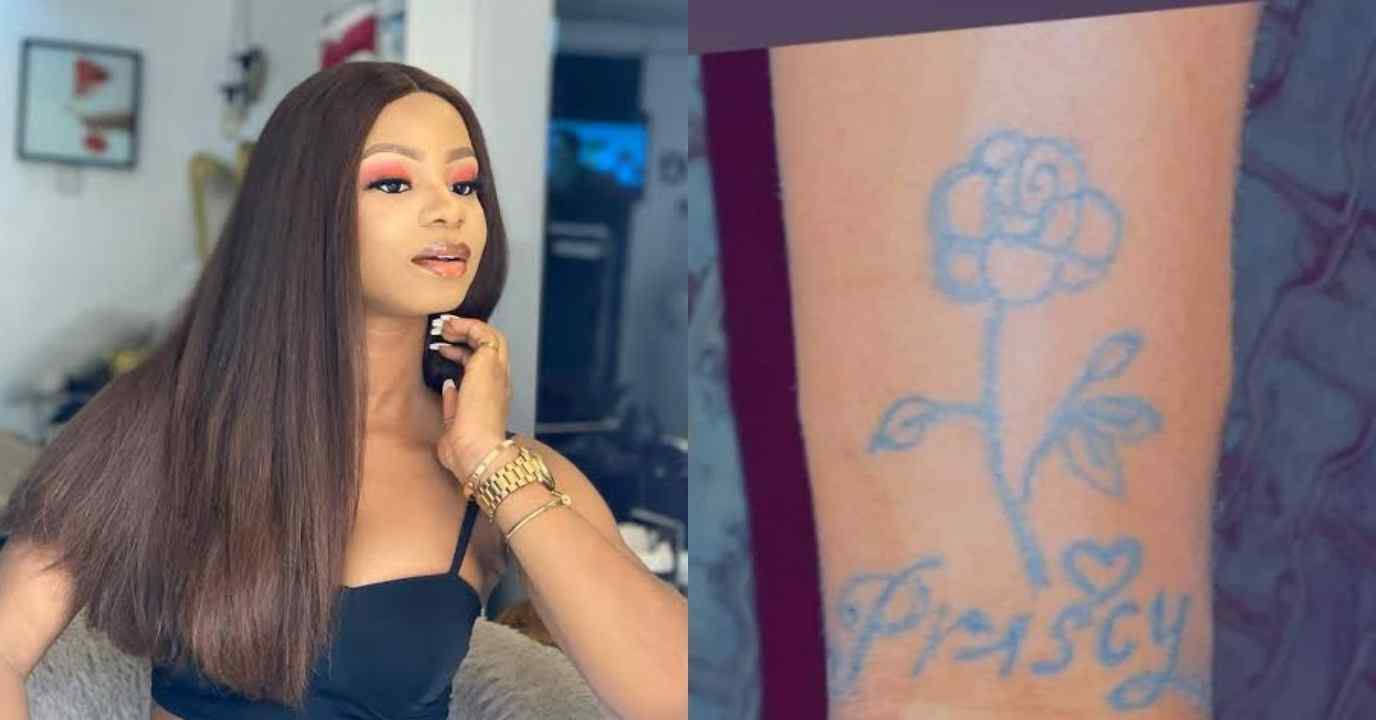 Actress Iyabo Ojo’s daughter took to her Instastory to share a conversation between her and a male fan who drew a tattoo of her name on his hand, which left her speechless.

The fan who seems to be deeply in love with Priscilla Ojo went on to pen a message to her as he confessed his love for her.

Priscilla, stunned by his action, disclosed she wanted to meet with him, but some of her fans advised her against it as he seemed to be obsessed with her.

Taking to their advice, she revealed she would be sending him money and gift if the tattoo is real.

How Rapper JayDaYoungan was shot and killed in Louisiana