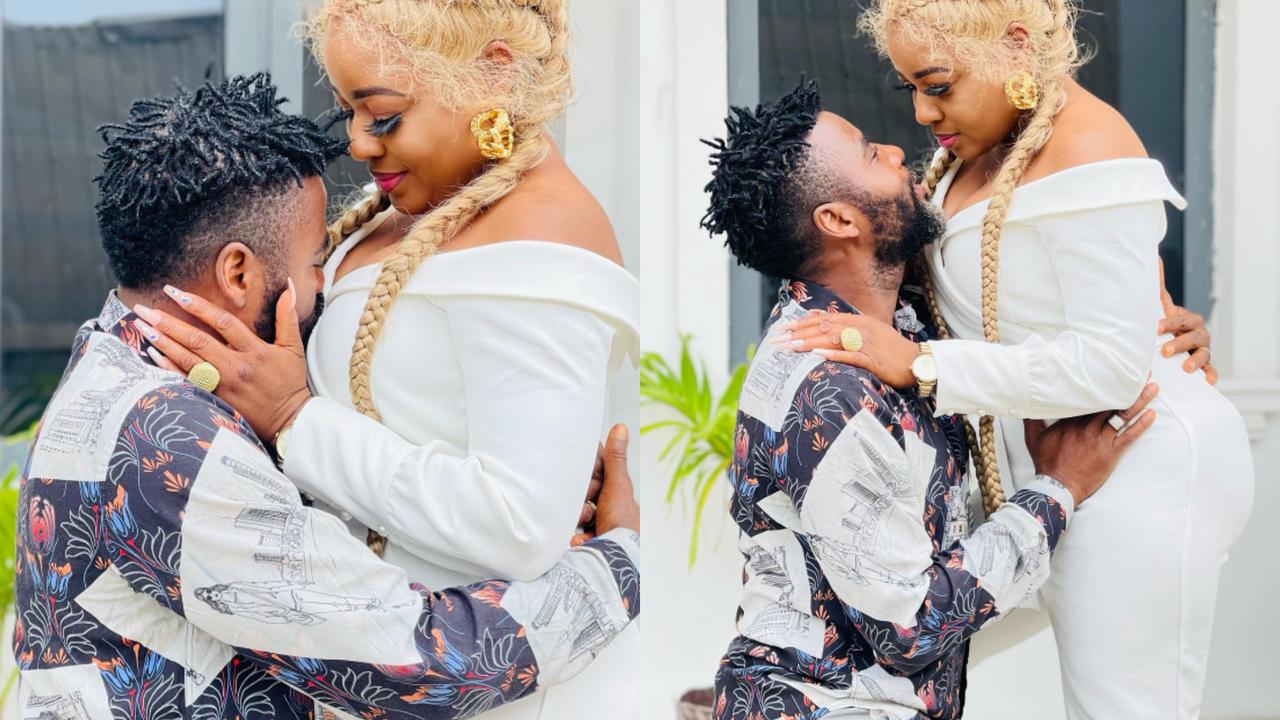 Some Nollywood actors seem to have fueled the relationship rumors between colleagues, Ibrahim Chatta, and Liz Da Silva.

The internet was agog with mixed reactions as many tried to deduce if the photos were real or from a movie scene as this was not the first time celebrities were teasing their fans with photos and videos.

Sharing the photos online, Ibrahim Chatta claimed he had finally gotten Lizzy Da Silva against all odds, and they would be announcing the date anytime soon.

He wrote: Against all odds…

However, many didn’t believe his post as they deduced that the photos were from a movie scene.

Shutting them down, Ibrahim stated that these was the same thoughts they harbored till Adedimeji Lateef and Mo Bimpe tied the knot.

According to him, just like his colleagues, he would also surprise them.

Kolawole Ajeyemi, the husband of Toyin Abraham, Femi Adebayo as well as many other colleagues have now reposted the said post on their various Instagram pages and congratulated the couple.