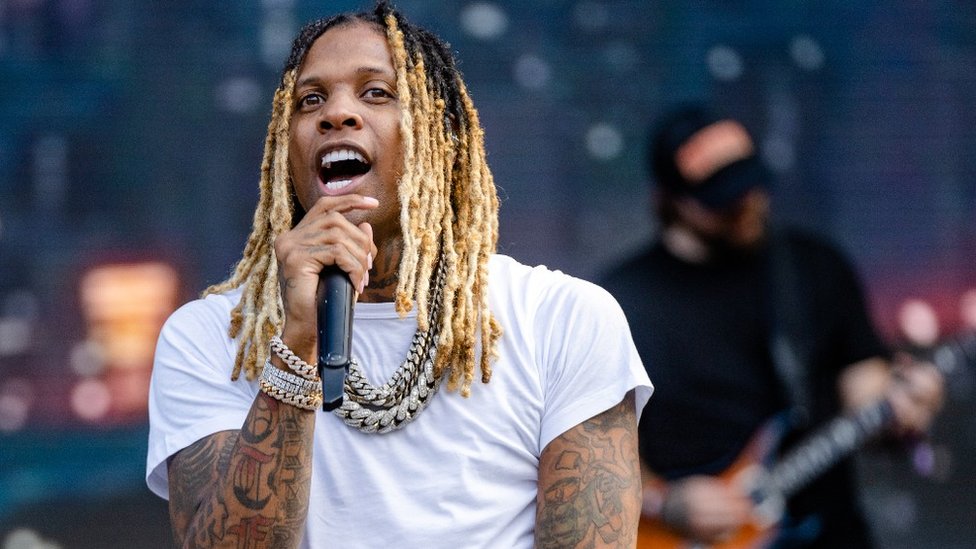 Rapper Lil Durk was injured after suffering an onstage mishap during the Lollapalooza music show and has decided to take some time off for recovery.

Following the Lollapalooza incident in Chicago, which left him injured, the 29-year-old drill rapper announced his brief hiatus as he wanted to focus on his health.

He posted the update on Instagram, where he shared a photo from the hospital room wearing a large patch of the bandage covering his right eye.

The hip-hop artist was midway through his performance on the pooh Shiesty joint ‘Back In Blood when he accidentally walked into the pyrotechnic cannon. Two explosive blasts of smoke hit directly to his face.

The footage of the incident went viral on social media later.

Along with information about his recovery and a brief break, he added the note that he finished his performance after the accident for his fans while appreciating them all.

However, it is not yet specified whether Lil Durk would postpone or cancel any event from his upcoming tour dates.

He is scheduled to perform in Boston on August 13 before starting his ‘7220 Deluxe tour in mid-September.