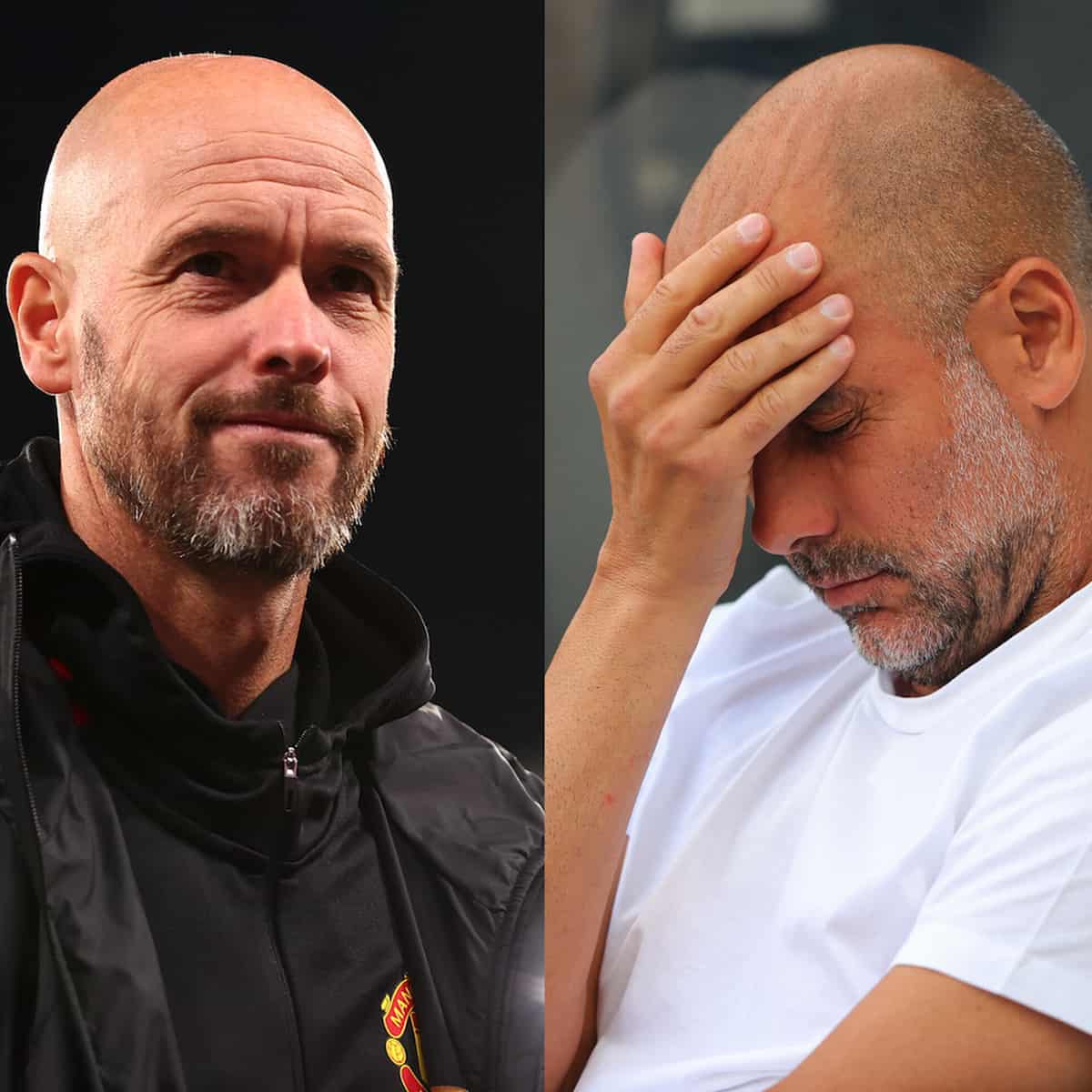 Manchester United will take on their City rivals at the Etihad on Sunday to continue their four-match winning run.

But unfortunately for the Red Devils boss, Erik ten Hag is set to be without Marcus Rashford and Anthony Martial for the clash.

Martial has played only 45 minutes this season, but he impressed as a second-half substitute in a 2-1 victory over Liverpool.

But an Achilles injury after a hamstring strain has kept Martial out of action since mid-August and he is yet to train this week, according to the Times.

Rashford sustained a muscle injury in United’s 3-1 win over Arsenal before the international break and was replaced late on as a precaution.

The forward was left out of England’s Nations League squad, partly because he was injured.

A three-week break was expected to be enough for Rashford to recover but he’s yet to return to training and it is unlikely that he will be risked at the Etihad, even if he manages to return in the next 48 hours.

Should the pair be unavailable, Cristiano Ronaldo is likely to be selected to start.