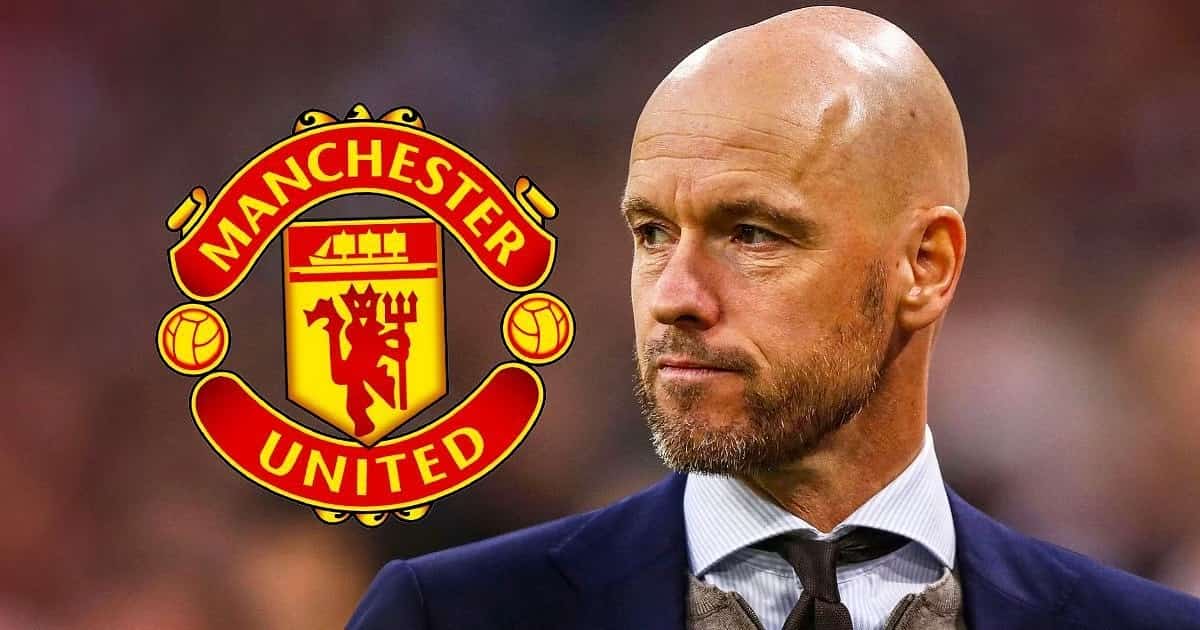 Manchester United were on the tail of the Dutch forward almost throughout the summer as they were heavily inclined towards a deal, only to be denied by PSV Eindhoven.

Cody Gakpo arrived on the World Cup stage as a largely unknown entity, but his stupendous scoring exploits have alerted a host of clubs, and PSV will grab this opportunity to grind out as much money as they can. And they have now slapped a €75 million price tag on him, as per Foot Mercato.

United had seen a bid being rejected by PSV in the summer as the Dutch club aimed for a better price.

They were also desperate to keep hold of the 23-year-old, and their persistence could finally pay off as they could be set for a huge windfall in January.

Real Madrid have also been looking at the possibility of signing Gakpo, and the Dutch forward could be a long-term replacement for Eden Hazard who seems to have passed his prime.

United won’t be looking to spend that much in January as they will also have other concerned areas to address.

They can agree on a deal in January by negotiating a lower price and can send the player back to the club on loan for the remaining period.

But that is unlikely to be done as ten Hag has demanded a forward on an emergency basis, and Gakpo could be the man for them.