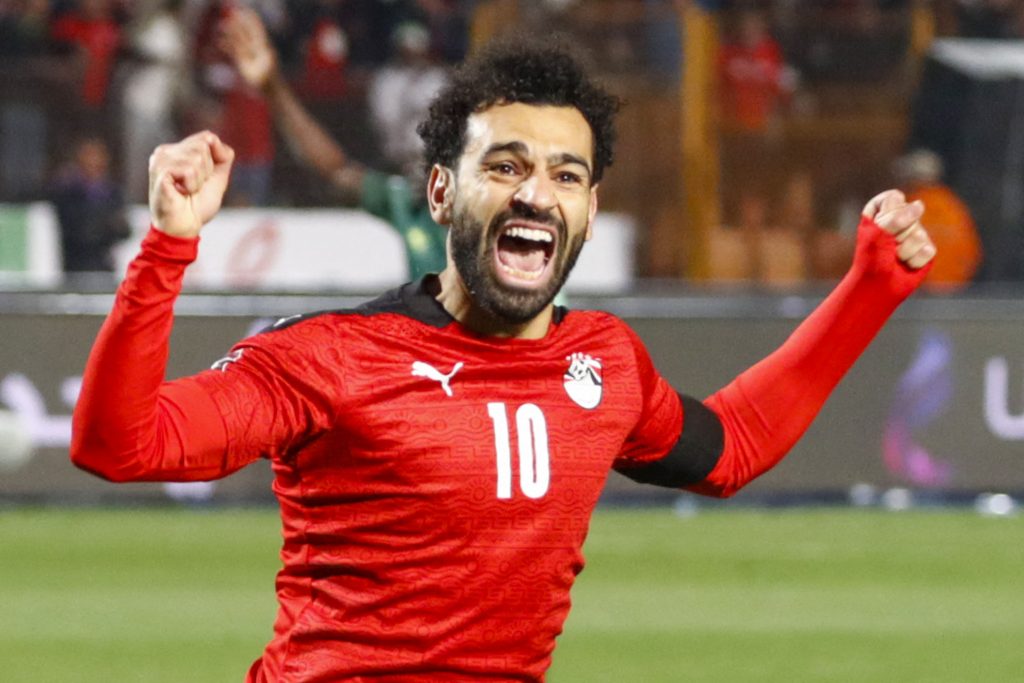 Every football enthusiast no doubt appreciates brilliant players when they see one, particularly from their nation.

As such Mo Salah is considered a national and international hero who is well-appreciated across the globe for what he has achieved in football.

Call him the best, most popular, and most important Egyptian player ever to lace a boot and grace some of Europe’s iconic stadia with his talent, you won’t be wrong because he’s been able to reach the height some footballers are yet to achieve.

Mo is a man of humble nature and beginnings while growing up in a small village called Nagrig in Egypt.

But his talent, hard work, and favor have elevated the Egyptian to the pinnacle of world football.

Mo was scoffed at following his £35m move to Chelsea and was branded Blues reject and flop for failing to break into the team under the tutelage of Jose Mourinho.

Since then Salah’s career has experienced a huge turnaround from his difficult time at Chelsea down to Italy where he worked on himself, giving more support and more playing time to excel on the field of play.

His return to England pitching his tent with Liverpool under Jurgen Klopp further mold him to be an electrifying and brilliant player in front of goal.

As such his monetary value has been rising alongside his global standing on the field as one of the elite players for how consistent he has been in the shirt of Liverpool.

The Liverpool star-man is estimated to have a net worth of $90 million. The Egyptian footballer is currently one of the highest earners at Anfield having recently signed a three-year mouthwatering contract worth £400,000 per week.

After an unsuccessful spell at Chelsea, the Egyptian discovered his form in the Serie A where he became a nightmare for defenders.

At Liverpool, he has become one of the finest in the world with a lucrative deal that makes him smile to the bank every week.

Salah may not have won the World Cup, but in terms of his achievements, he’s been able to win the Champions League, Premier League, Club World Cup, and the UEFA Super Cup.

Similarly, his individual accolades also put him high up there among the elite stars in Europe which includes PFA Players Player of the year, Golden Boot, CAF and BBC African Footballer of the year.

According to ‘TransferMarket’, the Egyptian king stands alongside top stars like Harry Kane, Kylian Mbappe, and Erling Haaland as one of the most valuable players in the market. His value is €110m.

In 2013 the Egyptian king tied the knot with his wife Maggi, and since then the couple has been blessed with two kids named Makka and Kayan born in 2014 and 2020 respectively.

Mo is a practicing Muslim by religion, and according to those close to the Egyptian star-man he is said to be a very religious and dedicated person to his family and religion.

Following Egypt World Cup exit in 2018, it was reported that Mo took a trip to the Maldives to have a splendid moment with his family, a gesture that gives credence to how lovely he is as a father off the pitch.

The latest car in his collections is the Bentley Continental GT which cost a fortune and it comes with luxurious interiors and comfy leather seats.

Lamborghini Aventador is also part of his collections and some people even joked the car fit his personality perfectly well because it depicts his incredible speed and deftness on the pitch.

Though it’s not revealed to the public whether he has a private jet or not, the Egyptian forward has been seen taking private jets on multiple occasions for holidays and events in recent times.

Salah is one of the most marketable football players in the game because of his popularity, fame, and success. His main sponsor is Adidas, with whom he signed a £40m multi-year deal in 2020.

The mouthwatering deal with the German sport-wear is worth £3m annually. While his other sponsors include Vodafone Egypt DHL, Oppo, Electronic Arts, Uber, and Falken Tires.

Asides from pitching his tent with some of the finest brands in the world, in 2021 Salah established an investment company named Salah UK Commerical that deals with the business and real estate field.

He further initiated two more companies in March 2021 that also deal with real estate, plus another holding company that deals with bricks and cement production.

With how big he’s been able to manage his assets and endorsement, various sources in Egypt said the Egyptian star-man has assets worth €12m for commercial activity across the UK.

Not much is reported or known about the Liverpool forward residents but what we know is that he has a beautiful mansion in his home country, Egypt.

Following the Pharaoh’s exit at the 2018 World Cup in Russia, fans flocked to his residence to present him with a gift while he was having a great time with his family and friends.

Mo also owns a house in England where he is currently living with his family, and most importantly where he is plying his trade for now with Liverpool.

Amokachi speaks on having four Osimhens In the Super Eagles