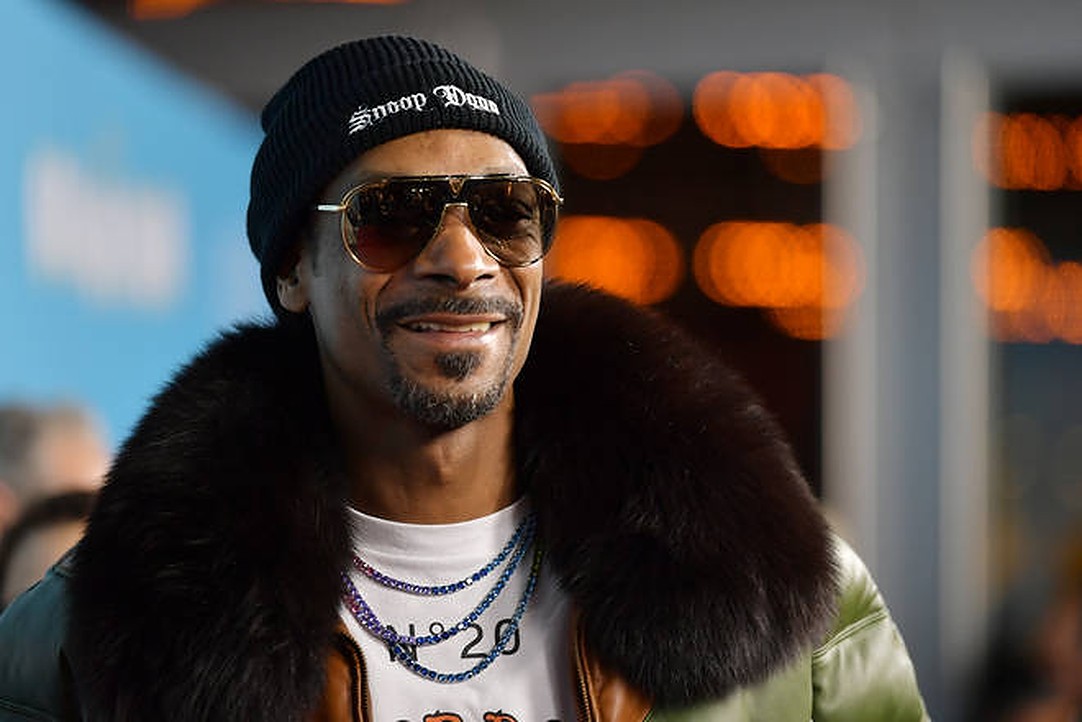 American rap legend Snoop Dogg has made a public plea to the critically acclaimed Nigerian musician Tems, publicly asking her to collaborate.

The acclaimed artiste has had a meteoric rise due to her hit single ‘Try Me’ and is known for numerous collaborations with A-list artists like Drake and Future, as well as writing ‘Work’ with Rihanna and covering Bob Marley’s ‘No Woman No Cry’ in the Black Panther soundtrack.

Snoop Dogg added that he needs a song with Tems as his family loves Tems’s music and her dancing to her hit.

Tems, who has won several prestigious awards like 2 NAACP Image Awards and 2 Soul Train Music Awards, is yet to respond.