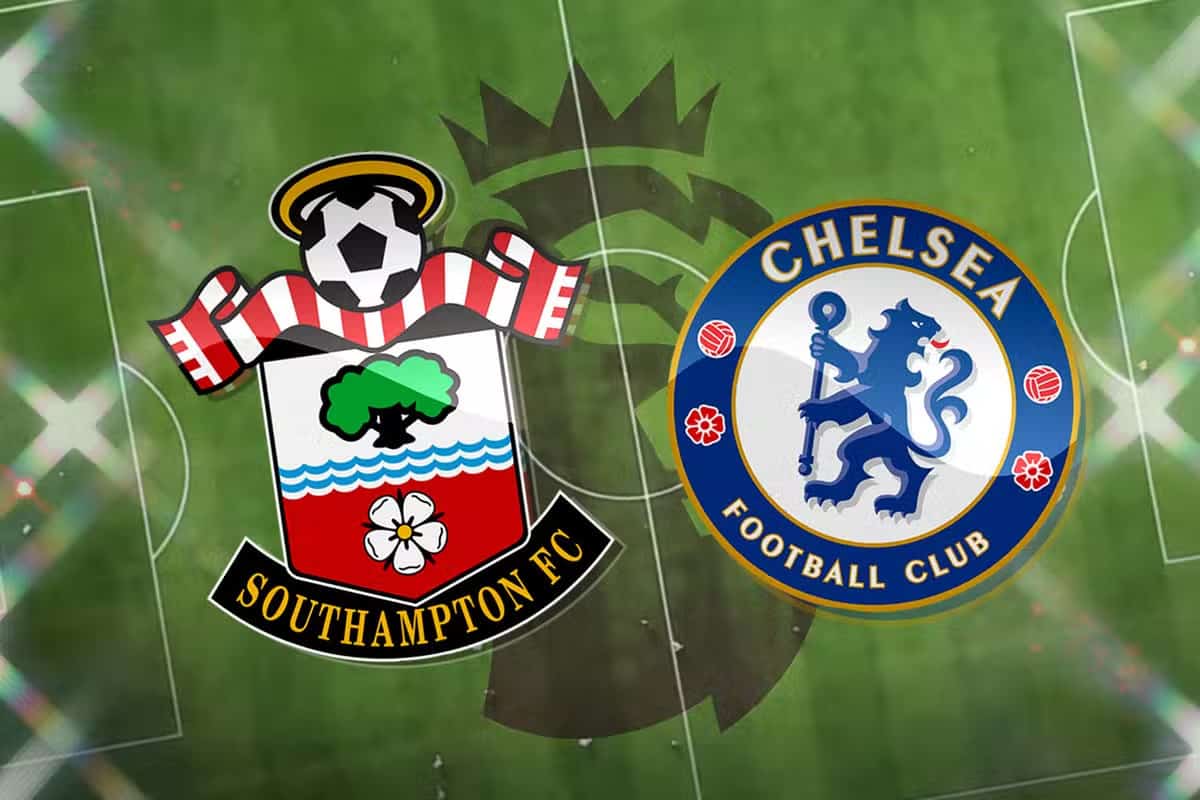 The Blues travel to Southampton for their Premier League clash today (Tuesday), and Chelsea will look to build momentum after their win against Leicester City.

Thomas Tuchel’s side have made an average start to the EPL campaign by their standards, and they have picked up just seven points from four games so far.

Chelsea managed to bounce back from the humiliating defeat against Leeds United with a win over Leicester City.

Manager Tuchel will demand a strong showing from his players here, and it remains to be seen whether the Blues can grind out a vital away win this week.

The last time these two met, the Blues ran away 6-0 winners.

Chelsea are unbeaten in five of their last six meetings against the Saints, and they will certainly be the favourites heading into the contest.

Meanwhile, Southampton come into the game on the back of a narrow defeat against Manchester United, and they have picked up just four points from four league matches so far.