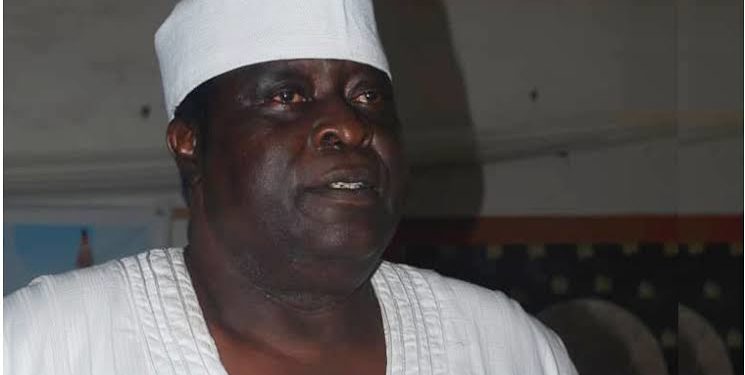 According to The PUNCH, Balogun’s publicist, Dipo Kehinde, confirmed his death on Thursday.

“I confirm that ex-IG Balogun died at 8.30 pm today (Thursday) at Reddington Hospital, Lekki,” Kehinde said in a telephone interview.

Balogun, 74, was appointed the IG in March 2002 and was forced to retire because of widespread charges of corruption in January 2005.

On April 4, 2005, Balogun was arraigned at the Federal High Court, Abuja on charges involving about N13bn obtained through money laundering, theft and other sources.

The Economic and Financial Crimes Commission under Nuhu Ribadu brought 70 charges against Balogun, covering the period from 2002 to 2004.

He made a plea bargain with the court in exchange for returning much of the property and money. He was sentenced to six months in jail. He was released on February 9, 2006 after serving his sentence, part of it in Abuja National Hospital.