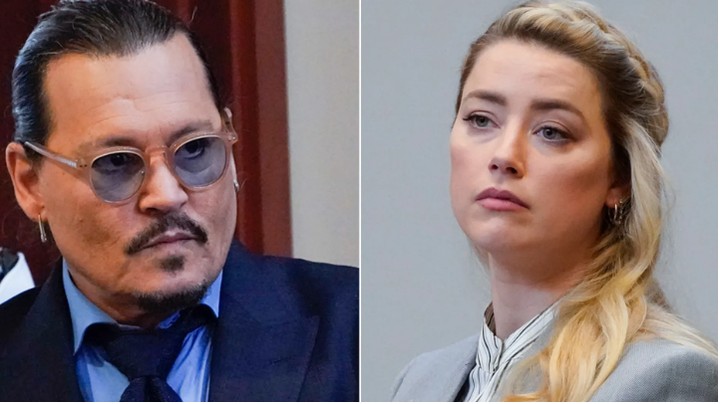 Amber, is the target of a nasty legal dispute between the 59-year-old “Pirates of the Caribbean” star and her.

California’s Yucca Valley estate, which has three bedrooms and three bathrooms and stands on six acres of property, was sold off-market.

Based in New Jersey, the new owners are Rickard and Carol-Jeanette Jorgensen, who founded Jorgensen & Company LLC.

The estate, which covers more than 2,450 square feet, was touted in the prior listing as “the opportunity to acquire a once-in-a-lifetime home.

In addition to $350,000 in punitive damages, Amber Heard was requested to pay Johnny Depp $10.35 million in compensatory damages.