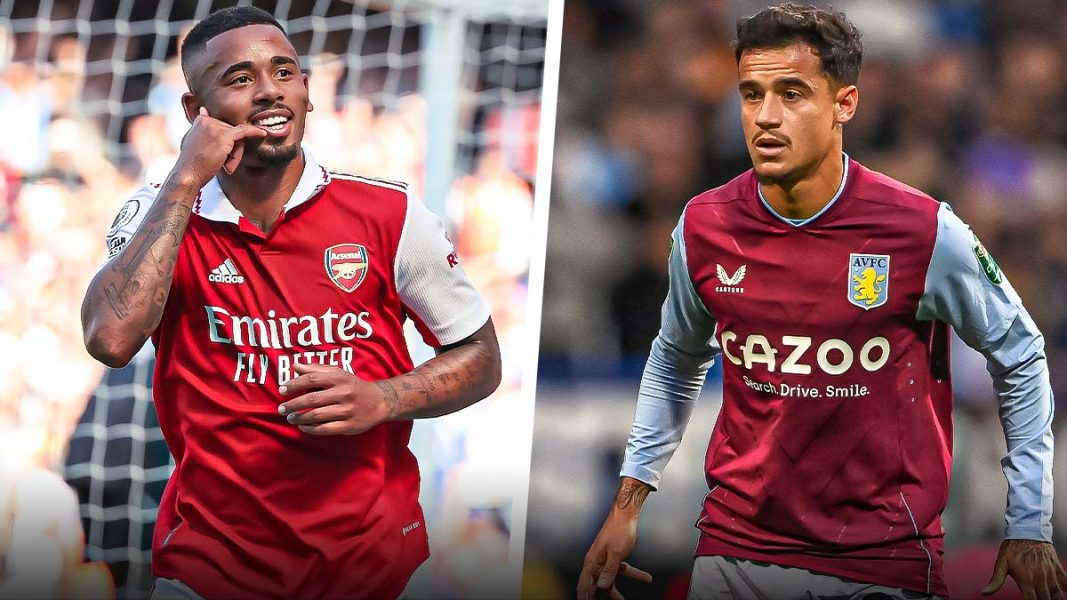 Arsenal will host a struggling Aston Villa side at the Emirates tonight (Wednesday) and Mikel Arteta will aim to make it five wins out of five.

The Gunners sit on top of the Premier League table after securing their fourth consecutive win this season, beating Fulham at the Emirates on Saturday.

The victory did not come easily as Arteta had to adjust his lineup following late injuries to Thomas Partey and Oleksandr Zinchenko.

Steven Gerrard has come under the spotlight following Aston Villa’s difficult start to their campaign.

Despite being the better team on the ball against West Ham on Sunday, Gerrard’s men could not find the opening.

Instead, Aston Villa found themselves behind in the second half when Pablo Fornals’s shot from a distance found the back of the net following a deflection off Ezri Konsa.

Following that result, Gerrard may have no reprieve in sight, as they face back-to-back games against Arsenal and Manchester City before the weekend.

The manager is already under tremendous pressure, and some sections of their fanbase are already calling for his head.

A loss in midweek and at the weekend would be terrible for the former Rangers boss.

Manchester City Vs Nottingham Forest Confirmed Lineups Are Out