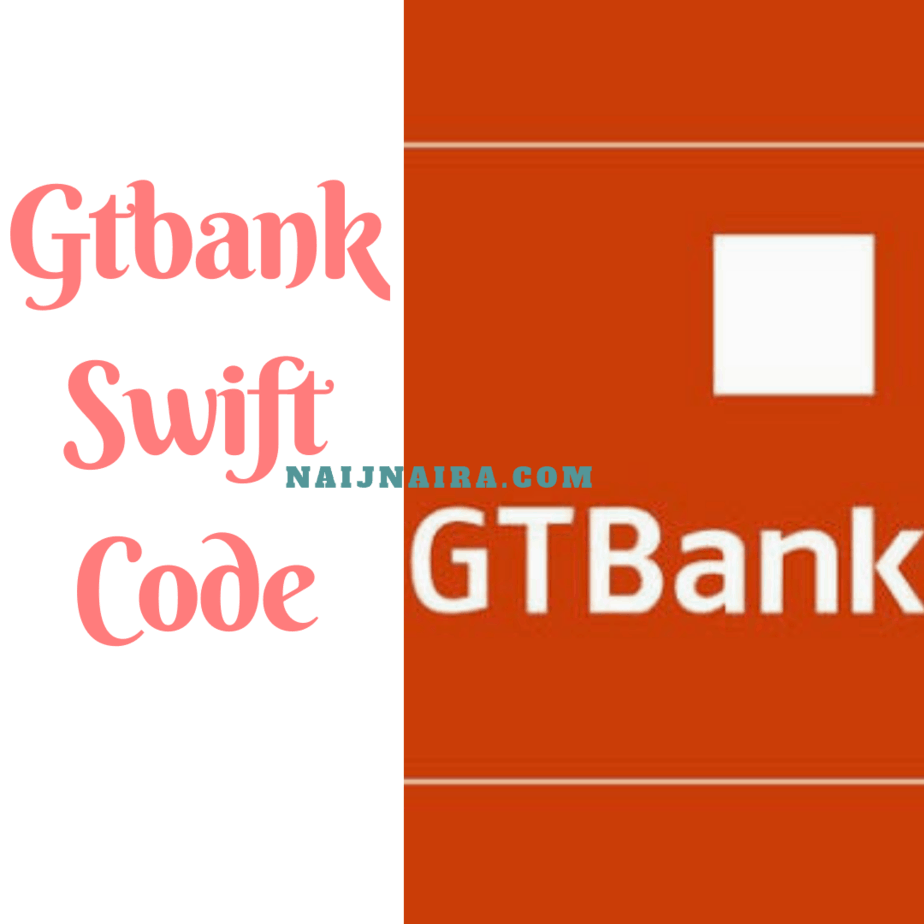 Swift code is sometimes refer to as Bank Identifier Code (BIC). It is often been asked during international transaction most especially to receive and send funds outside a country. Below is gtbank swift code and how it was arrived at.

Sort codes are basically often used locally either internally by a bank to communicate with different branches or for transaction between two different banks entirely but in the same country.

The swift code of gtbank in Nigeria is GTBINGLA.

This code; BIC is managed by an organization called SWIFT (Society for Worldwide Interbank Financial Telecommunication). It is 8 character long.

Combining the above codes (GTBI NG LA) together, you have GTBINGLA. So when next you want to receive payment into your gtbank account and you were asked for swift code, remember this.

There you have it on guaranty trust bank swift code. Kindly share this article using the social sharing buttons below and educate people while doing so.

This article was most recently revised and updated on 3 days