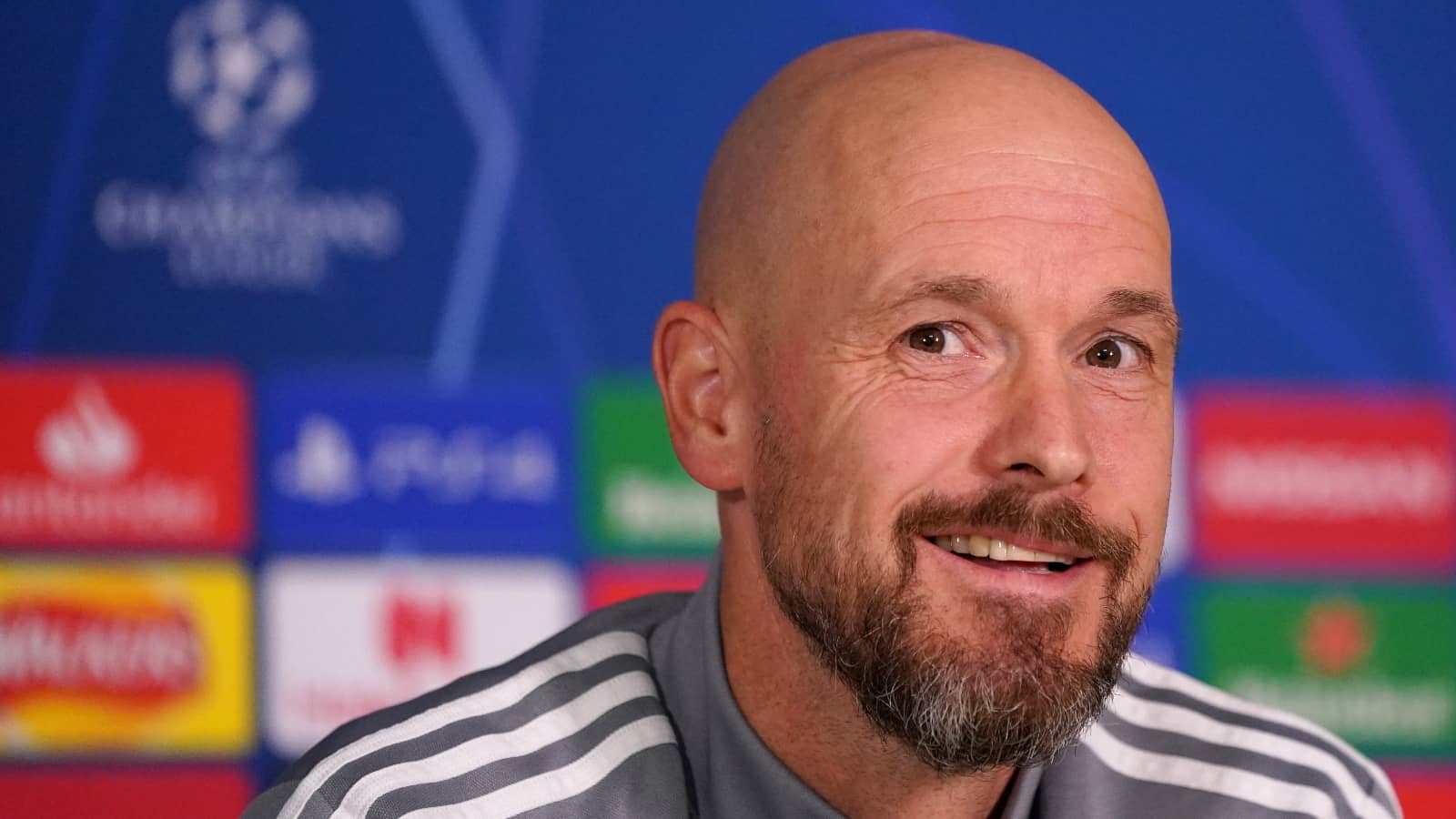 Manchester United will be without the trio of Anthony Martial, Diogo Dalot and Jadon Sancho for their Carabao Cup semi-final away to Nottingham Forest on Wednesday night.

Manager Erik ten Hag stated that the three players are still unfit ahead of the tie at the City Ground.

Axel Tuanzebe has returned to training this week from his injury lay-off, however midfielder Donny van de Beek is out for the rest of the season recovering from a knee operation while Brazilian midfielder Casemiro is available again having was eligible after serving one match ban which ruled him out of their 3-2 defeat to Premier League leaders Arsenal.

Meanwhile, Ryan Yates is being assessed by Forest after he had feeling unwell in their 1-1 draw with Bournemouth on Saturday and Jesse Lingard may make his return having been back in the matchday squad following a hamstring injury.

Also, Manchester United’s loanee goalkeeper Dean Henderson is both unavailable and injured, having been ruled out for four to five weeks with a thigh issue sustained against Leicester in January.