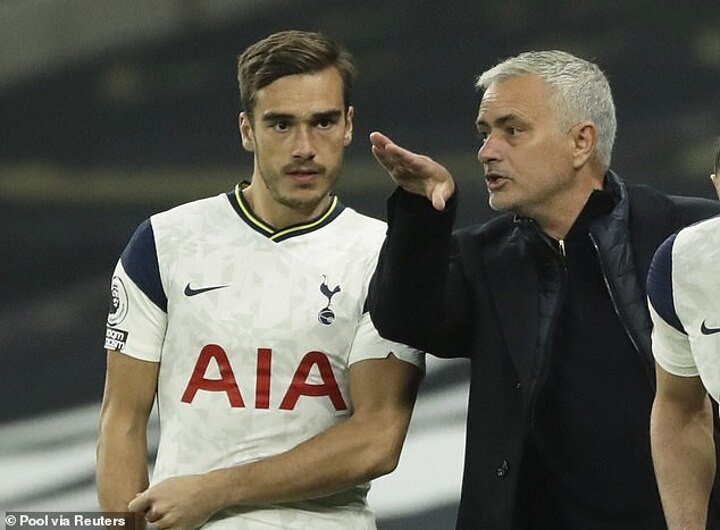 Serie A outfit Roma is set to loan Tottenham midfielder Harry Winks as his future continues to look uncertain.

The 26-year-old has been out of favour under Antonio Conte for some time and the club are looking to shift him this summer after the Italian boss failed to play him in any of the team’s first three games of the season.

Spurs have already offloaded four players who were on the fringes of the team this season – Steven Bergwijn to Ajax on a permanent deal, Joe Rodon (Rennes), Tanguy Ndombele (Napoli) and Giovani Lo Celso (Villarreal) on loan deals.

According to La Repubblica, via Football Italia, the England international is now being considered by Romain in what would be a season-long loan deal that would reunite him with his former Spurs boss Jose Mourinho.

Angelique Kerber to miss US Open over pregnancy