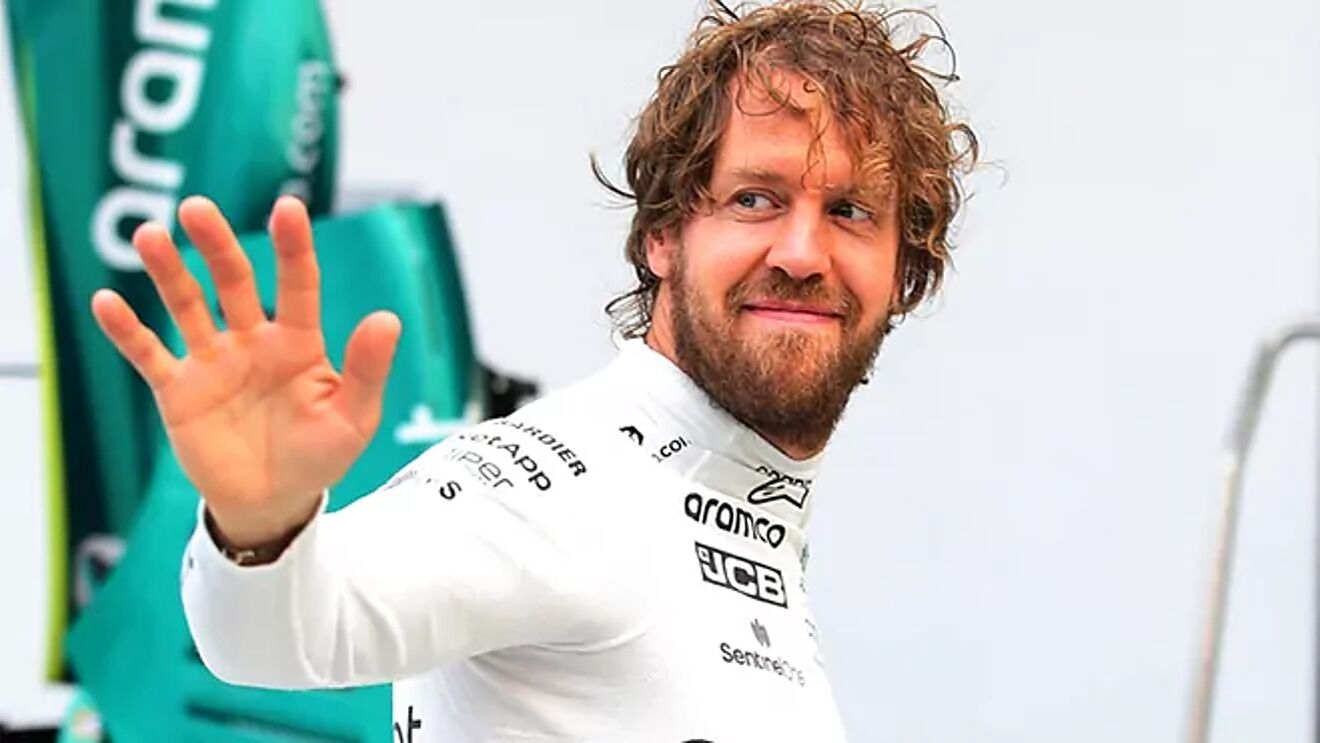 Sebastian Vettel, Four-time Formula One champion, will be retiring at the end of the season to spend more time with his family, the German driver said.

This season with Aston Martin, he has been largely unsuccessful with a best finish of sixth place.

“The decision to retire has been a difficult one for me to take, and I have spent a lot of time thinking about it,” Vettel said.

“At the end of the year I want to take some more time to reflect on what I will focus on next; it is very clear to me that, being a father, I want to spend more time with my family.”