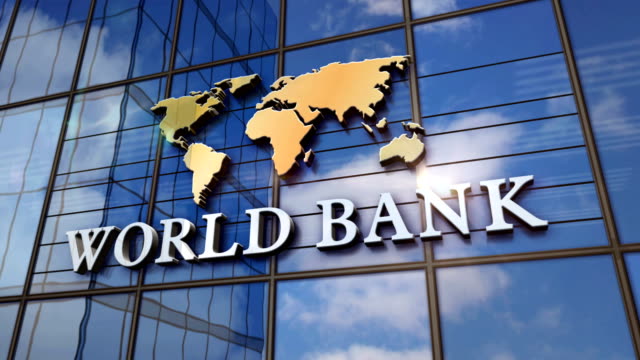 This was as Vice President Yemi Osinbajo, on Tuesday, said the kind of business environment Nigeria required for significant economic growth could only be achieved through hard work at the sub-national level.

According to a statement signed by his Senior Special Assistant on Media and Publicity, Laolu Akande, Osinbajo made the assertion during a meeting of the PEBEC where he received a briefing on the State Action on Business Enabling Reforms Program coordinated by the secretariat and the World Bank.

The statement was entitled ‘Osinbajo to state govts: your hard work critical for business environment reforms to succeed.’

Prof Osinbajo said, “For all who are charged with responsibilities at the State level, you have your work cut out for you.

“If we are going to have the kind of business environment that our country deserves and that can make a difference for our economy, it is the hard work at the sub-national level that would really move the needle.”

He added that “the states’ process is a very important one and I hope that we will be able to spend individually, especially in the states, a fair amount of time trying to work out how this will work in actual practice in our various States.”

He noted that at the federal level, it had been a major challenge “just trying to coordinate agencies and parastatals.”

In her remarks, the Special Adviser on Ease of Doing Business and Secretary of PEBEC, Dr. Jumoke Oduwole, stated that “we have been collaborating for over two years in conceptualizing the SABER Program. It is the first programme of this size that the World Bank is embarking on at this scale globally.”

She explained that SABER, a three-year programme running from January 2023 – December 2025, was a performance-based intervention jointly designed by the World Bank and the PEBEC Secretariat with support from the Federal Ministry of Finance, Budget and National Planning and the Nigeria Governors’ Forum Secretariat.