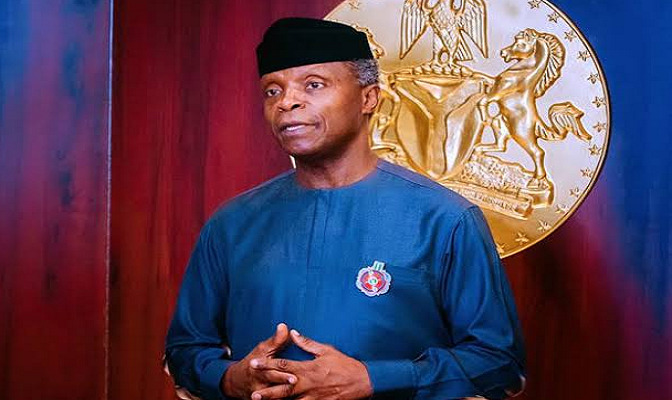 Babafemi Ogundipe (Military) and Alex Ifeanyichukwu Ekwueme (Elected) are the first Vice President of Nigeria as Military and Elected respectively.

Let me now reel out the list of Nigerian vice presidents that have served the country from its independence till date. See the list of presidents in Nigeria.

Present Nigerian Governors And Their Deputies (2022)

This article was most recently revised and updated on 7 days