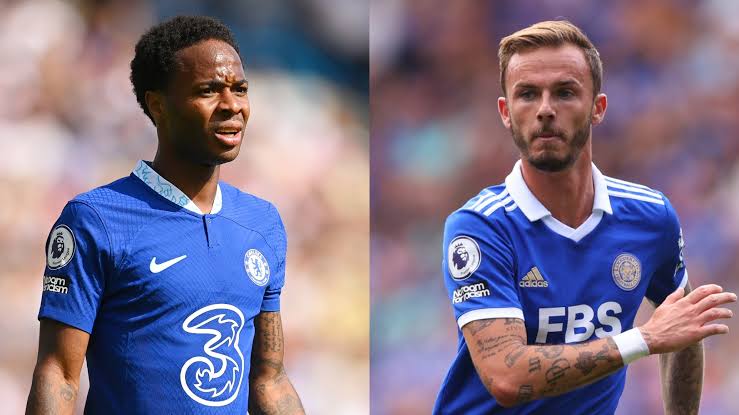 The Blues started the season with a hard-fought win over Everton.

But things have taken a turn for the worse since then, with Tottenham Hotspur twice coming from a goal down to hold Thomas Tuchel’s charges to a 2-2 draw before they suffered a 3-0 defeat to Leeds United last weekend.

The winless run has dropped Chelsea outside the top half.

On the other hand, Leicester City’s fortunes have been even worse, with the Foxes managing only one point from their first three games.

Brendan Rodgers is facing the heat after his club’s lack of spending in the summer transfer window.

And after starting the season with a 2-2 draw, Leicester suffered back-to-back defeats to Arsenal and Southampton in the last two fixtures.

The corresponding fixture last season saw Chelsea come from a goal down to hold Leicester City to a 1-1 draw, with Marcos Alonso scoring the equaliser.

Arsenal Vs Fulham Confirmed Lineups Are Out

Southampton Vs Manchester United Confirmed Lineups Are Out